It’s been a week since the previous dev status update, so here is another update on GRAFT development status.

The first RTA design paper and proposal have been published on github, so the community can review and approve the ideas and make the design even more solid. Please review and leave your feedback. More documents, such as updated, detailed RTA transaction flow, will be released shortly.

There are lots of cool features we’re planning for GRAFT and the GRAFT wallet in particular. These changes will be rolled out over time as the supporting functionality develops inside the GRAFT network and around it, but we wanted to give you a sneak preview of things to come. 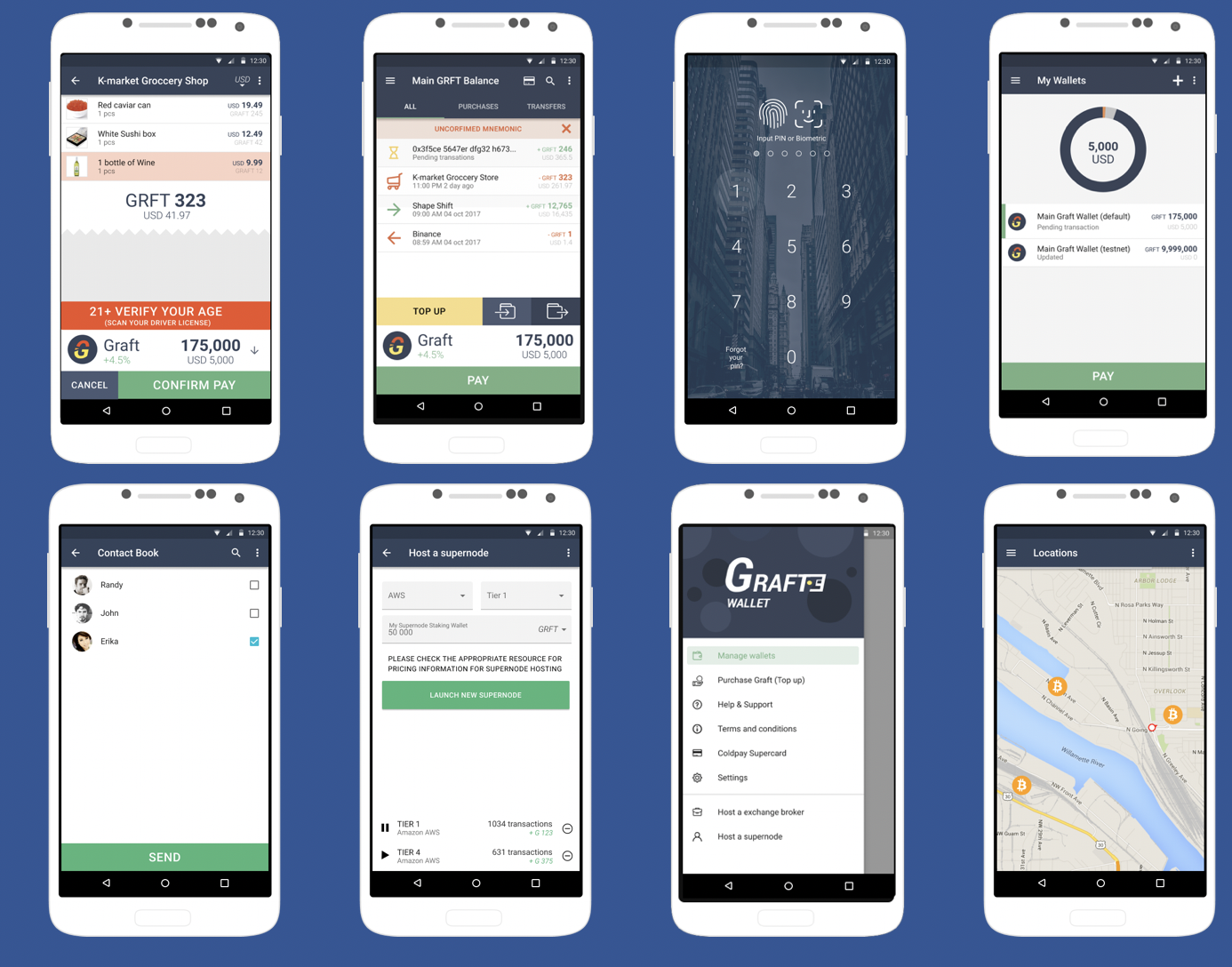 The new and redesigned features include rich transactions and improved payment workflows, login usability improvements, better wallets management, multisignature wallet support, the ability to launch and control supernodes from the app, integration with the GRAFT CryptoFind app, integration with the upcoming GRAFT ColdPay card, and quite a few other innovations and improvements.