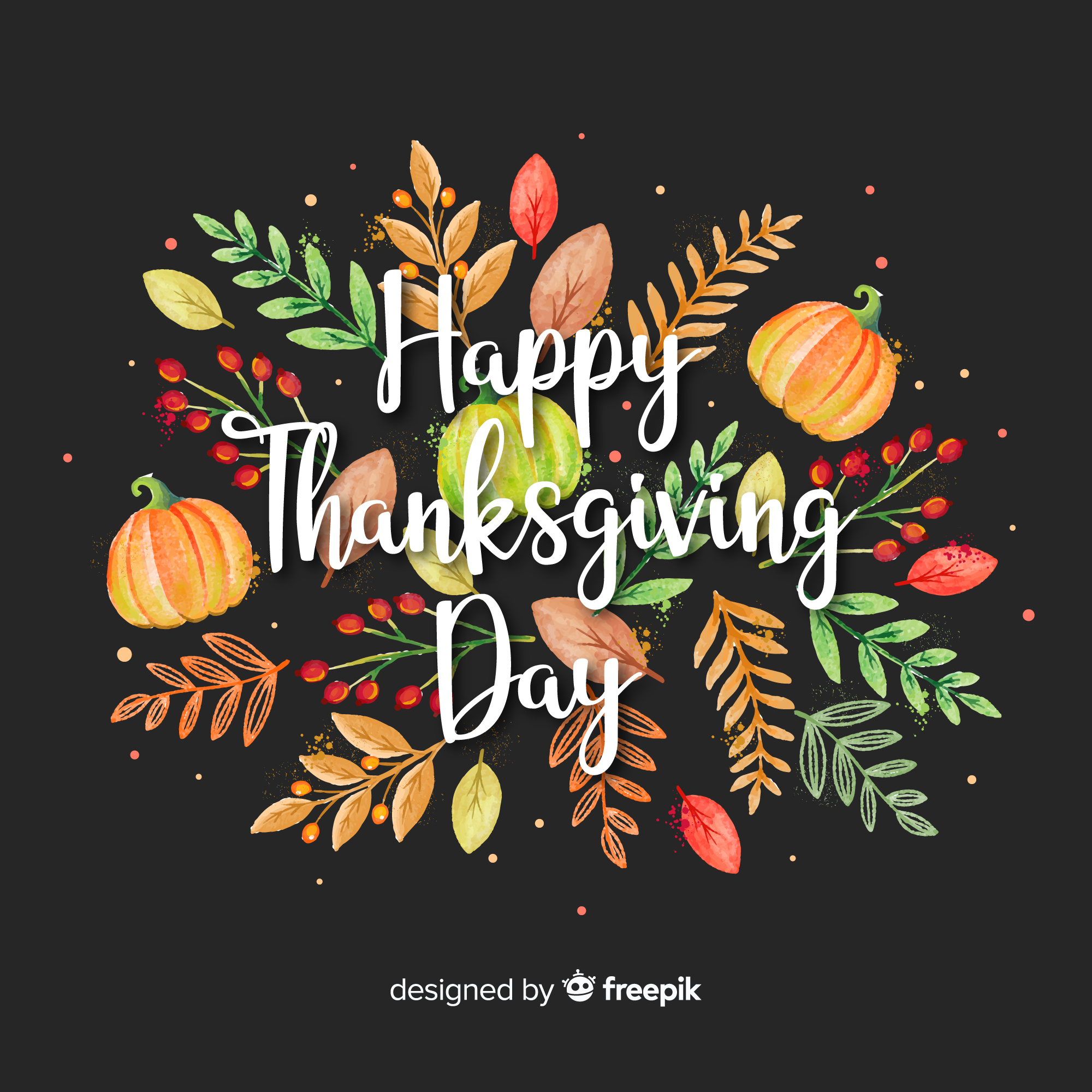 Hi everyone, this is our weekly update on GRAFT development activities.

Last week we released the RTA public alpha. We already have 283 RTA alphanet supernode testers – and counting! If you want to join the community please follow the instructions on GRAFT website.

The RTA alpha is a period for finding vulnerabilities in the design, from both a scaling and exploits point of view. We expect the RTA alpha testers to contribute to pushing the network’s scalability limits as well as security and usability.

Meanwhile, development team is continuing working on issues identified during the closed phase of RTA alpha. Additionally, we’ve started working on improvements to the authorization flow. The concept of supernodes/masternodes is not new, but the GRAFT transaction flow is unique. Unlike other supernode/masternode systems, GRAFT implements the payment flow between a buyer and a merchant, or more precisely – between a buyer’s mobile wallet and merchant’s point of sale app or terminal, in a brick-and-mortar store or online. Thus, there are nuances that require special handling.

With Thanksgiving approaching, we want to say a big thank you to all the RTA testers, GRAFT fans at large, and especially the community leaders like Jason (@jagerman42), Robbie (@CryptoRobo747), TechnicalTumbleweed (@TechnicalTumbleweed), Tiago (@el_duderino_007), and Patrick (@SomethingGettingWrong) for the great work they are doing in helping others get up and running. We don’t mention it often enough, and on occasion we get a little defensive, but we’re incredibly appreciative of such community efforts – GRAFT wouldn’t be where it is today without them and all of you! With that said, we are also working on amping up and streamlining community / developer collaboration processes – will have something very good to announce shortly along these lines!

As always, we appreciate detailed feedback and great ideas!