REAL-TIME PAYMENT BLOCKCHAIN
Hi everyone, this is our weekly update on GRAFT development activities. Last week we were focused on RTA alpha debugging and new release, exchange broker development, and payment gateway UI, while dealing with an “anti-ASIC” major network update. Let’s review the status of all these activities.

The new RTA alpha release with stabilized communication is ready, the only reason we did not release it to the alpha testers last week was the work on the hard fork patch, so the release will happen later this week. This RTA release is a close version of the upcoming beta release to the mainnet, with a few things still in development.

Before RTA beta, however, we are going to open the RTA alpha to the public, so everyone will be able to “touch” and try to break it while still in test mode (right now it is only available to the 50 alpha testers.) Once we get a “confirmation” from the RTA Public Alpha testers, we will release the beta to the mainnet. This way we can test the supernode network scalability in environment pretty close to the real world operations before it goes to full production. 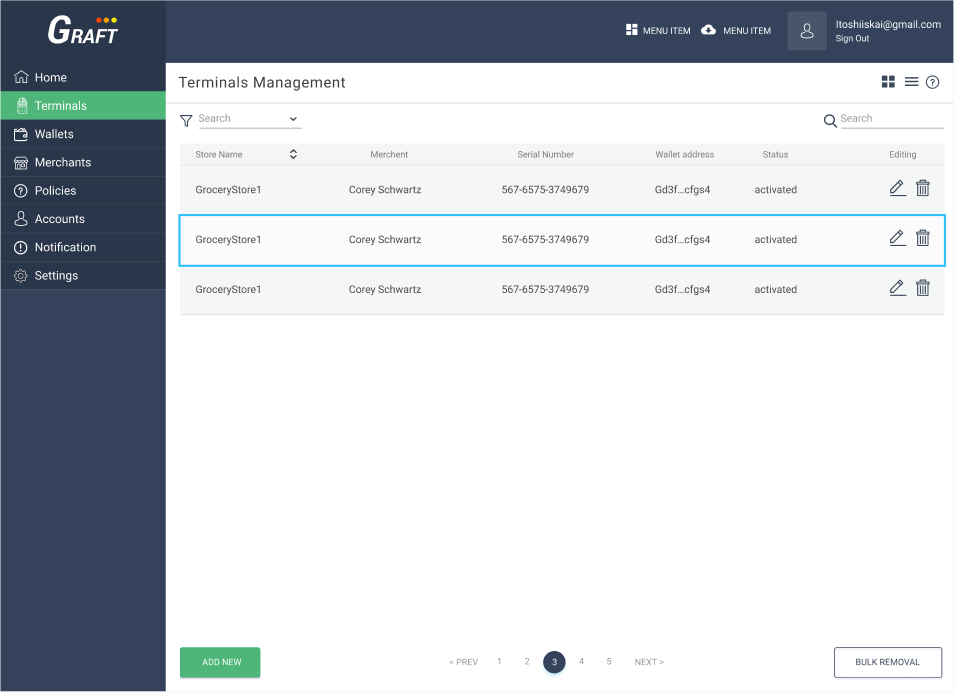 Also, the core team is working on a patch for the upcoming major network update that will introduce a new variation of the hash algorithm that prevents ASIC mining. Network hashrate is important, but it is not the only factor in blockchain security. The way this hash power is distributed between the miners is also important. ASICs break the balance and facilitate centralization (concentration of hash power) which can be dangerous for the network.

The patch will apply a new variation of CryptoNight hash algorithm (CryptoNight V8 / CN variant 2) which is currently ASIC-resistant. The patch is still being tested – thanks to the group of GRAFT miners’ who help with the testing. We will announce the hard fork block number and date once the testing is finished (probably tomorrow). As usual, we remind that the major network update (aka “hard fork”) is only relevant to the miners and other full node operators; if you use one of the GRAFT mobile or desktop wallet apps you don’t need to do anything.

Finally, please check out the questions and answers from our first official AMA (“Ask Me Anything”) session which took place last week. We tried to answer all the questions from the community, but if you don’t find an answer to your question in the list – don’t worry, we plan to conduct periodic (shooting for monthly) AMA sessions!