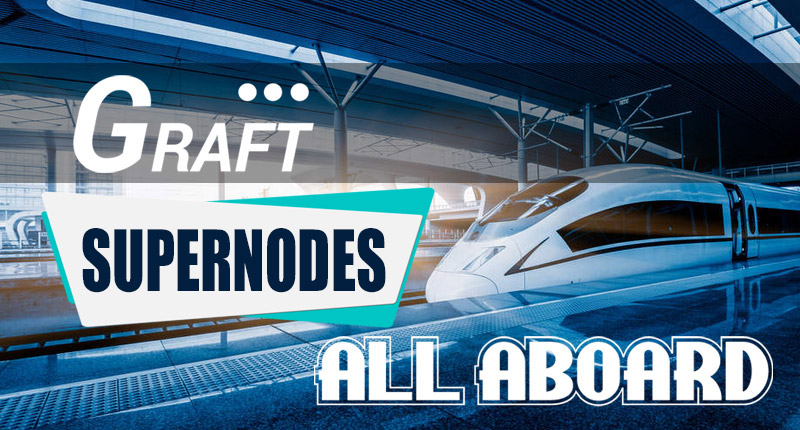 As promised, we’re very happy to be delivering the much anticipated big SuperNode release today!

It has been an incredible journey with lots of hard work, learning, stumbles, and small victories along the way! We owe a big Thank You to everyone who helped us get here!!!

To get started with the Supernode, you will need to install new GRAFT node and the SuperNode. You’ll find install instructions and binaries in github using links above.

The next few months will be spent building up the network using stimulus transactions, flushing out any bugs and vulnerabilities and finishing the workflow. We will then roll out mainnet production-ready external RTA API support along with new wallets around May-June timeframe, to run on top of a robust and stable network.

Public testnet seeds are being upgrade later today at block 287770


With that, we would like to invite you to take a minute to celebrate with us!

(virtually for now, although we are thinking of doing a GRAFT user conference in not so distant future)