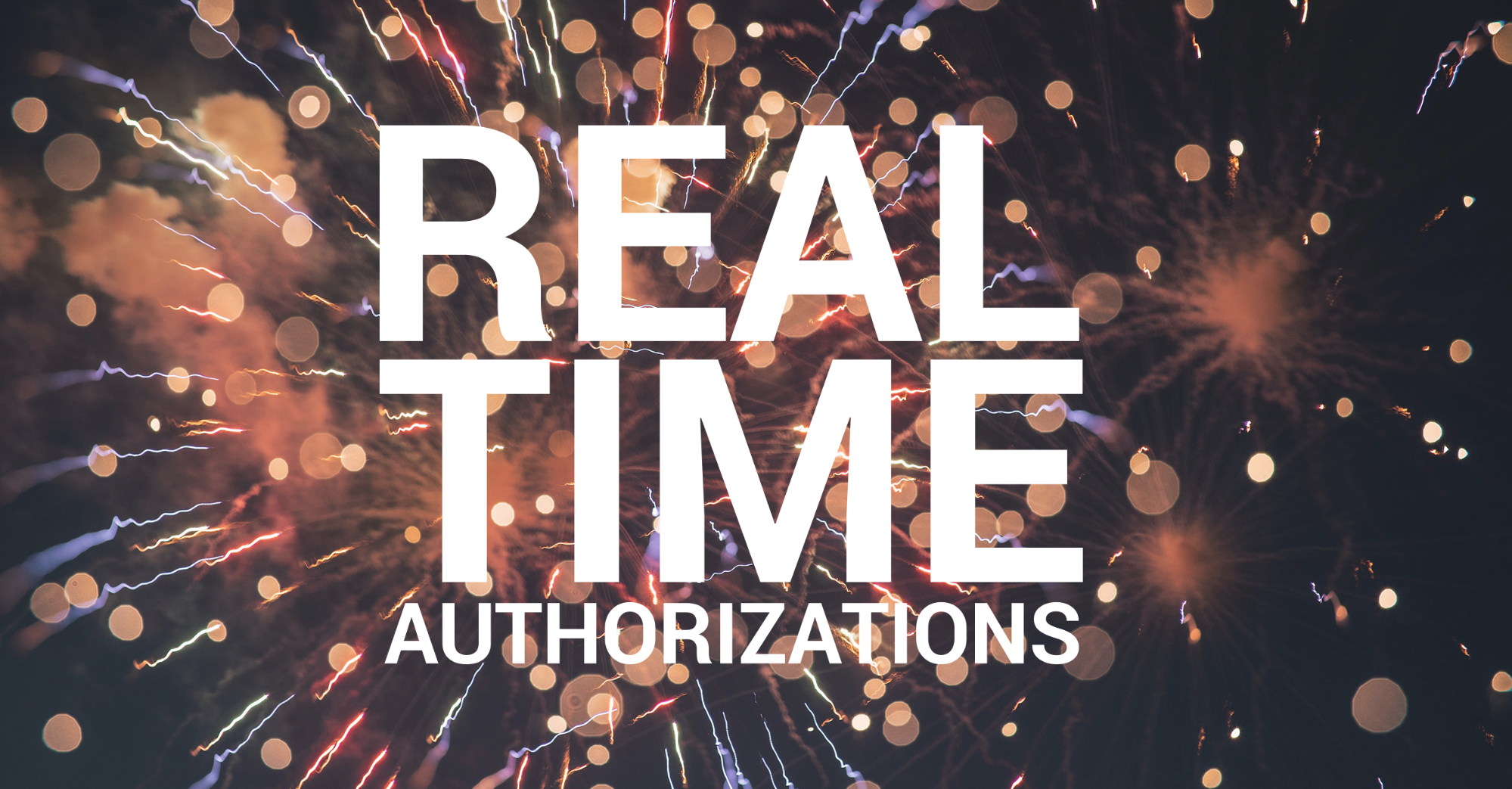 It has taken us a while to get here, but for a good reason! See, RTA doesn’t stand on its own – in order to get here, we had to do a lot of heavy lifting, creating and optimizing communication protocol, implementing staking, supernode quorum selection and many other things that provide a solid foundation for RTA and other network features. It has been quite a journey and an effort to get here, but that foundational work is mostly done and should serve us well as we roll out various network features and have a solid foundation and infrastructure to build on top of.

For those of you who are fairly new to the project, RTA is a foundational feature of GRAFT Network, which allows real-time payments to be done at the point of sale, something that traditional blockchains aren’t capable of themselves. Being able to have predictable transaction time is fundamental to having digital currency work at the point of sale. 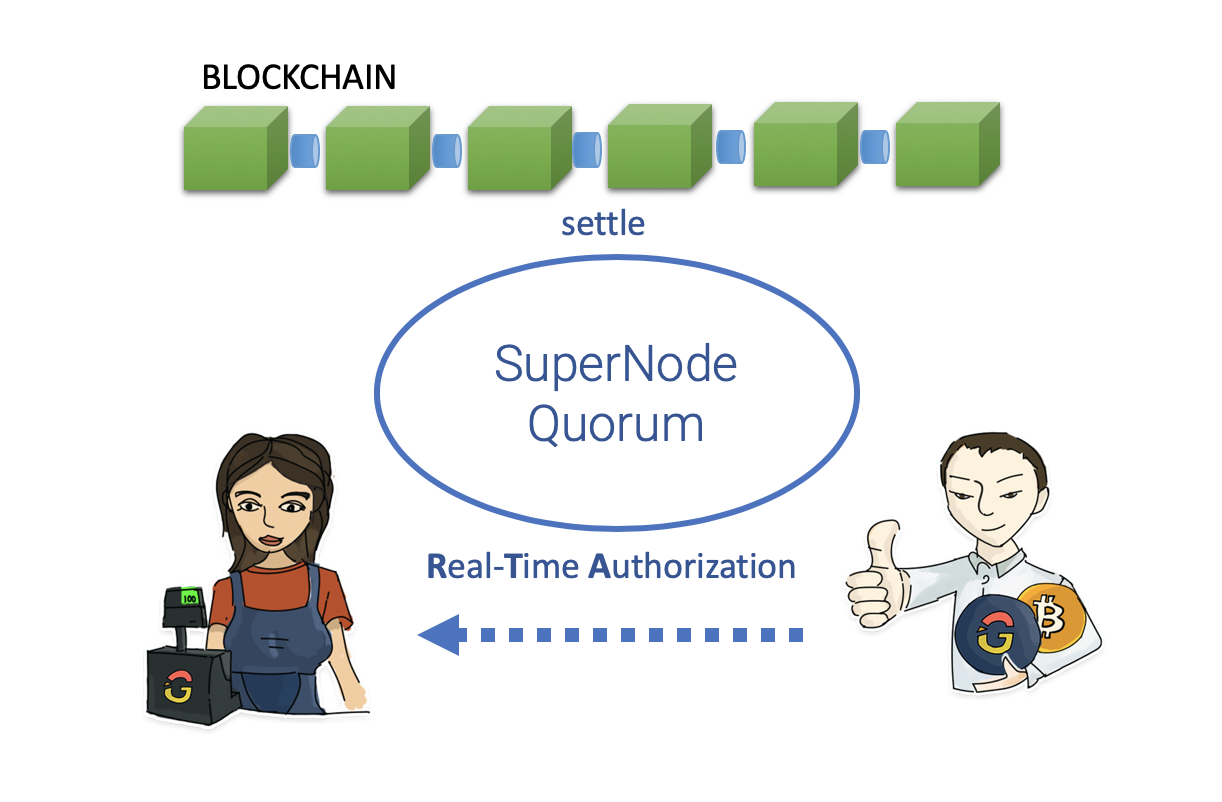 The other fundamental feature that RTA brings to the world of r/etail payments is predictable fees for the merchant and minimized fees to the buyer. Predictability (both in time and fees) and the overall smooth, point-of-sale friendly experience are key to having a functional payment network that can compete with traditional credit/debit payment networks like VISA, MC, Amex.

We are rolling out RTA testing gradually, focusing first on basic functionality and ramping up the testing scope from there to focus more on vulnerability and performance (there will be bounty programs), followed by beta testnet, security audit, and finally mainnet.

Launch of the RTA Testnet signifies a huge milestone for the project. There are still a few loose ends to tie up and few corners to polish, which will be doing in the upcoming weeks (including turning on improved communication protocol and blockchain based lists for quorum selection), as well as a sufficient period of testing followed by beta testnet, and mainnet.

While that goes on, we will be focusing our energies on ramping up the remaining critical element of the final network – an exchange broker ecosystem. We are looking at a pretty cool way of doing it, that has a great potential not only to create a robust interchange layer for the network, but also provide an additional strong use case for the network itself (yes, we’re talking about a cross-chain, collateralized atomic swap DEX. Details to follow..)