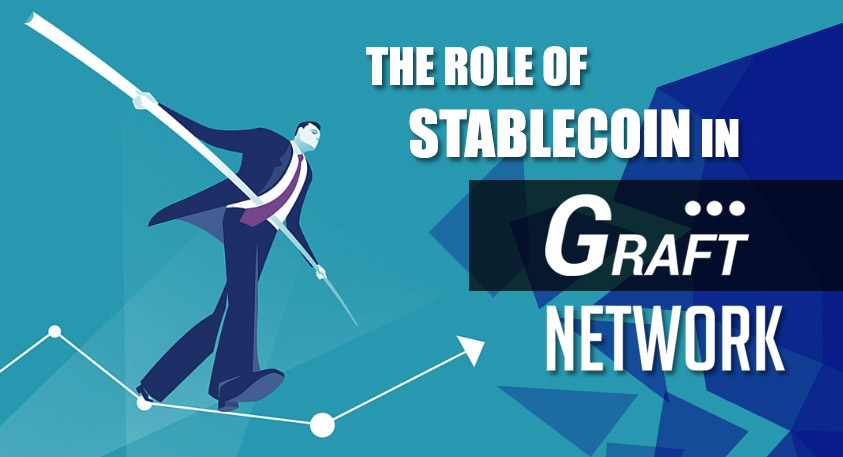 Recent announcement from JP Morgan about the launch of JP Coin (albeit used internally for now) is just the latest in the wave of stable coin developments.

2019 is looking like it might just be a year of stable (tethered) coins after all, and for a good reason. If you believe, like we do, that cryptocurrencies main vectors of expansion are fiat currency augmentation or replacement and transaction optimization (in addition to existing speculative investment and asset diversification), stable / tethered coins will play a critical role in this next leap forward.

Consider a real alternative payment network like GRAFT. While merchants (and the users) are interested in switching to cryptocurrency for transactions, one of their biggest concerns for the merchant is the fluctuations that go along with the volatile nature of the cryptocurrencies. 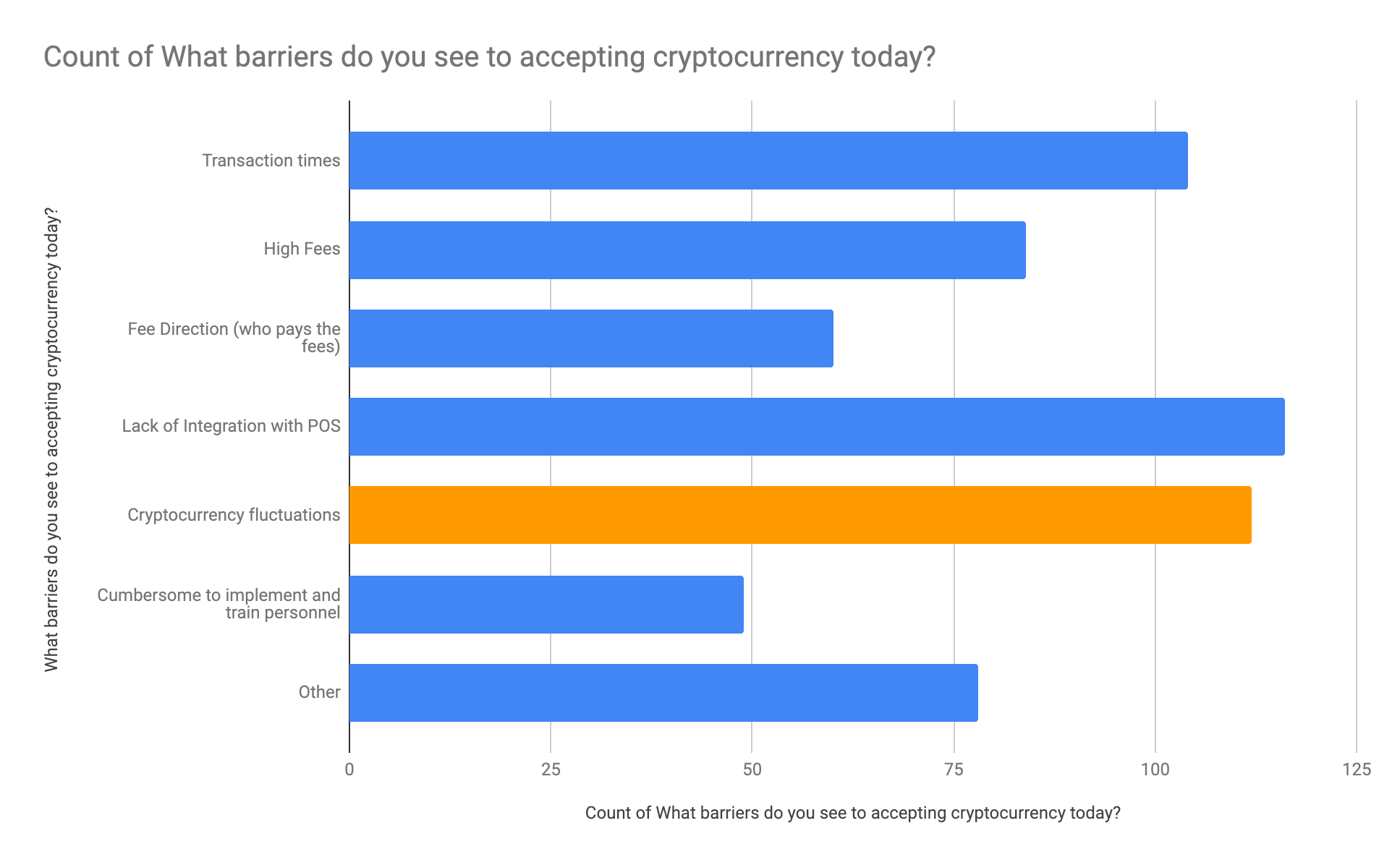 Merchant wants to receive the value for the product they have sold without taking a extra gamble on whether they get more or less money than they are owed based on the underlying wild currency fluctuations. That type of guarantee can be accomplished one of two ways – either every transaction immediately gets converted into fiat, or.. ,the transactions get converted into an interim “stable” coin that holds its value, and at the end of the day, all the transactions get tallied up by the merchant service provider and are settled into the merchant’s fiat bank account. It is this latter model that the merchants and MSP’s are used to today, and the one that requires the least amount of change for everyone involved.

To enable this latter model of merchant service provider holding the merchant funds in stable coin currency (preferably in a multisign merchant specific wallet), GRAFT will first be partnering up with a stable coin underwriter to make it available as part of the Payout broker, and later will be opening it up to a choice of stable coins*. The stable coin / payout token concept has long been an important part of GRAFT’s vision and it’s encouraging to see many different entities step up to the plate to offer such product – the timing is perfect!