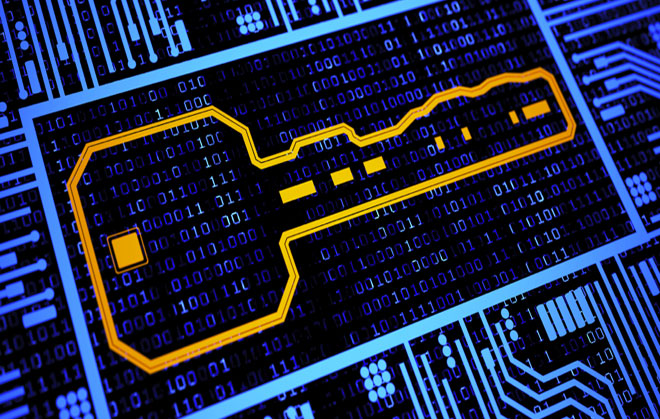 First of all, untraceability is not a feature of any cryptocurrency. As of today, CryptoNote is perhaps the only protocol that enables full privacy and untraceability. The beauty of Cryptonote is that it hides the details of transaction while still preventing double-spending. This is achieved through the use of key image which is unique “fingerprint” that represents the spending address and amount without disclosing any details about the buyer or the amount. By providing the key image for upcoming transaction to the network of supernodes, the buyer’s wallet will temporarily “lock” its “account”, so no other transaction with the same key image can happen until the locked transaction is settled or the lock is removed. If the buyer will try to finalize the transaction with the key image different from the one used in the original lock, such transaction will be rejected by the supernodes. On the other hand, the key image does not contain any information about the buyer, buyer’s wallet, or recipient (merchant). In addition, any traces of communication between the buyer (wallet app), the merchant (point of sale app), and the supernodes (selected proxy and sample supernodes) during authorization phases are completely removed once transaction is settled (written into the blockchain). Even transaction fees paid by merchant to authorizing supernodes are hidden from public view, which is another major privacy improvement comparing to all previous CryptoNote implementations that do not hide transaction fees.
Share
Tweet
Share